Three of the Wildest Personal Injury Claims Ever Filed 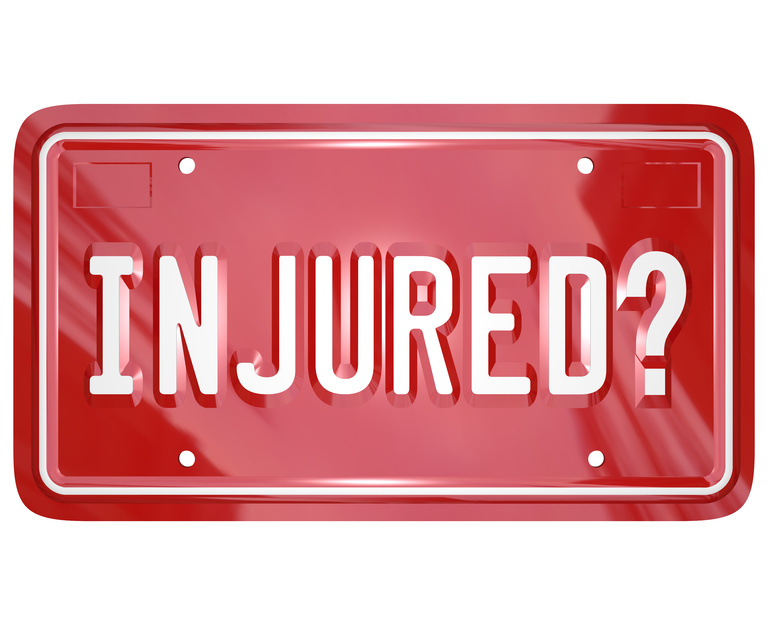 Most times, personal injury lawyers work with clients who have real, genuine grievances they’d like to air and get compensated for. They help people involved in motor vehicle accidents, premises liability cases, slip and fall incidents, and who have many other types of personal injury claims.

However, this doesn’t mean every personal injury claim that comes through is necessarily legitimate. Believe it or not, personal injury attorneys see many bogus claims every year. Here are just a few of the oddest.

Richard Overton once tried to sue Anheuser-Busch to the tune of $10,000, because according to his personal injury claim, drinking a six-pack of their Bud Light product didn’t transport him to sun soaked beaches teeming with beautiful women, like it did in its “misleading advertisements,” consequentially causing him physical and emotional distress. Naturally, his personal injury claim was dismissed.

Bullet Fails to Do Its Job.

A man once tried to sue the Federal Cartridge Co. after a lion mauled him while he was on a big game hunt in Africa. He tried to get the ammunition manufacturer to pay for his grievous injuries because their product had failed to kill the lion. In truth, he only hit the lion in the shoulder.

These are just a few of the weird and wild personal injury claims that are out there. If you know of any other weird lawsuits, feel free to share in the comments. More information like this.