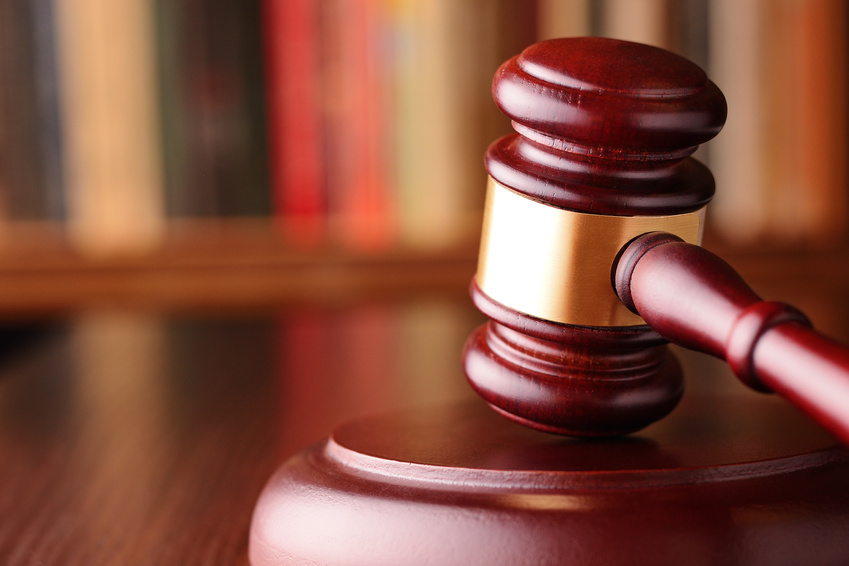 For individuals who have been the subject of police brutality, seeking an attorney who is experienced police misconduct is usually the best choice. Individuals may be frightened of how they can protect themselves, or wondering if they will face adverse actions for suing an officer or even the police department. However, the point of justice in a court is to serve both sides. Any individual believing they have been treated in an unsafe manner while being arrested, or even those who faced issues while they served time in prison, should seek the knowledge and skills of a civil rights attorney. Read on to discover three things to keep in mind when working with a police misconduct attorney.

Every Possible Incident That Resulted in Misconduct Should Always Be Documented


For individuals who believe that pressing charges is their best option and have been advised to do so by their lawyer, they should be writing down every instance of police brutality with the date and even time, if possible. This doesn?t have to be fancy, and can be kept in a notebook or typed on the computer. What is important is that the attorney can represent concrete facts with verifiable dates and times of when the instances took place. This helps the judge understand how long the police misconduct has been going on for, the name of the officer(s) who were involved in the incidents, and what brought these about the issue that involved the officer(s). Be sure to include other important facts, such as where everything happened, witnesses present, and any other details that come to mind. Those who have smart phones can help build upon their case by taking pictures or using video to document the situation. For those who are suffering abuse within the prison system, keeping a journal is the best bet. If individuals write letters to home, those letters may be read and inspected by prison staff, and destroyed if anyone within the system is trying to cover up the abuse.

Understand Rights as They Are Related to Interactions with Police

When being read Miranda rights, understand that it is best to exercise the right to remain silent. There is no need to provide names, information, or other facts. Although emotions may be running high, it is better to stay silent rather than have incriminating evidence point back. Trying to point out that the officer is committing police misconduct is not suggested, since it can lead them to treat individuals in an aggressive manner or even cover up their tracks. It is best to just stay silent, get in touch with a police misconduct attorney, and wait until they are present before talking about at all. Those in the prison system are best served by interacting with officers as little as possible, so as not to incriminate themselves any further.

Attorneys want to help their clients win cases, even those that focus on police brutality, excessive force, and other similar situations. It is important to give all details of the incident to the attorney, providing them with documentation that was made about the incident involving dates, places and times. Being honest with the attorney will allow them to know what they are up against. Prison abuse attorneys and police misconduct attorneys only want to see their clients win cases and avoid further problems and confrontation, so letting them know what has happened will help the case. Avoid letting emotions run high. Although anger and frustration is understandable, it can make the situation worse, and the attorney wants to present the best possible case so their clients can win.