Understand the Basics of Criminal Law By Following This Advice

” It’s a concept that says that a person has to have a guilty mind to commit a crime. Thus, someone who robs a bank while sleepwalking did not commit a crime because that person was not conscious enough to make an intentful decision.

Actus Reus is just a term that means to commit an act. A crime cannot be committed by anyone without an act being performed. The intent to commit a crime has to be there, along with an act that shows the person wants to commit the crime for an accusation to stick. 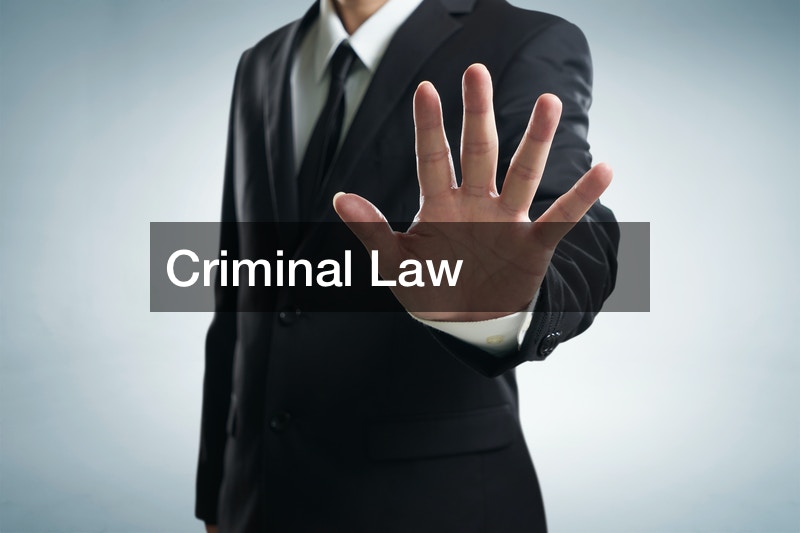