When And Why It’s Best To Use An Attorney 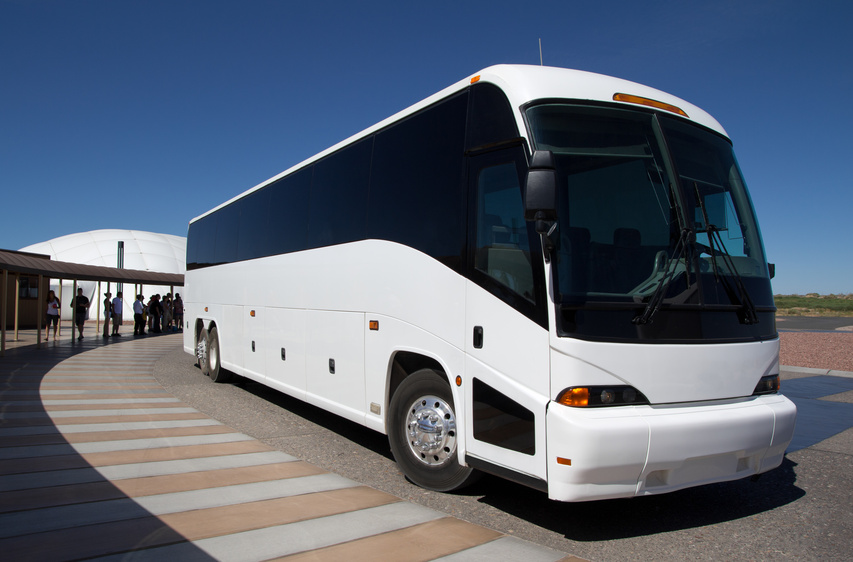 Statistics indicate that you will need the services of a legal representative at some time during your life. Whether it’s an auto accident, a disability case, a bankruptcy claim or something else, an experienced legal team is capable of doing far more for you than you could do by yourself.

Here are some sobering statistics. Among all car crash fatalities, drunk driving causes 32%, 31% result from speeding, 16% involve a driver being distracted, and 11% are weather-related.

On any given day, there are nearly 300,000 instances of people driving drunk but less than 4000 of them are arrested. And in 2012, 10.3 million drivers admitted that they had operated a vehicle while under the influence of illicit drugs during the past 12 months. year.

Distracted drivers killed 3,154 people in 2013 and caused about 424,000 injuries. The use of cell phones and other electronic devices is a major factor. At any moment during the day, about 660,000 American drivers have their eyes off the road for the average of five seconds it takes to compose and send a text. And at 55 miles per hour, that’s the equivalent of traveling the entire length of a football field while blindfolded.

If you or someone else in your family falls victim to one of these dangerous drivers, you’ll want a legal representative to fight for the full compensation that’s rightfully yours under the law.

Fewer than 25% of people in the United States have sufficient savings to last for six months in case of an emergency. And a startling 75% are living paycheck to paycheck, with about one in four having no financial reserve at all. Filing for personal bankruptcy is not an uncommon solution to find relief from overwhelming debt.

Chapter 7 bankruptcies represent about 70% of the total number filed by individuals. The court must be petitioned, evidence has to be presented and only then is a decision rendered by a judge to free the person from financial obligations. It’s not recommended that a person try to navigate the process alone. In Chapter 7 cases, the success rate when the services of a legal representative are employed is over 95%.

Learn more at this link.