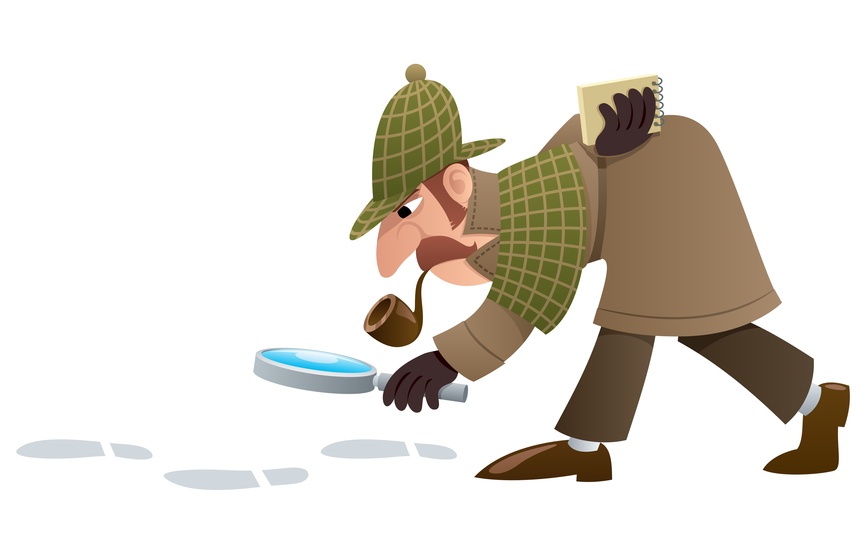 Many people hire private detectives or licensed private investigators because they have skills and resources which are unavailable to the average person: for example, some private investigators have access to databases unavailable to the general public, which can search multiple record sources at once. Likewise, a private detective might be accomplished in the art of surveillance, which is defined as the secretive, continuous or periodic observation of an individual or group for the purpose of gathering information. Others might be adept at combing through documents and other sources of data to find helpful clues. Because of this, private detective services have been hired for a variety of tasks, including insurance investigations and credit collection. However, in India, private investigation companies are increasingly being used for a more personal reason: checking the backgrounds of prospective spouses.

As the BBC reported in September 2014, marriage is an important part of Indian culture. But while these relationships are traditionally arranged by a person’s parents, young Indians are increasingly using the internet and other modern implements to meet potential partners. In many cases, this can be seen as a risky situation for the bride or groom’s family, who have often saved for years to pay for lavish ceremonies that last several days and can involve thousands of guests. For this reason, cautious family members will often hire private detectives to investigate their child’s future spouse.

The BBC says these pre-matrimonial detective agencies, which are commonly staffed by female private detectives, often have to navigate a delicate emotional situation, as young brides and grooms are often unwilling to accept that their intended may not be who they have claimed. To help convince them, private detectives are trained to collect photographic evidence and other evidence to prove that the young man or woman in question is a fraud. This industry practice reportedly also comes in handy in cases of divorce: private investigator services now often gather information that can be used to back up claims in court.