The Ins and Outs of Patent Law 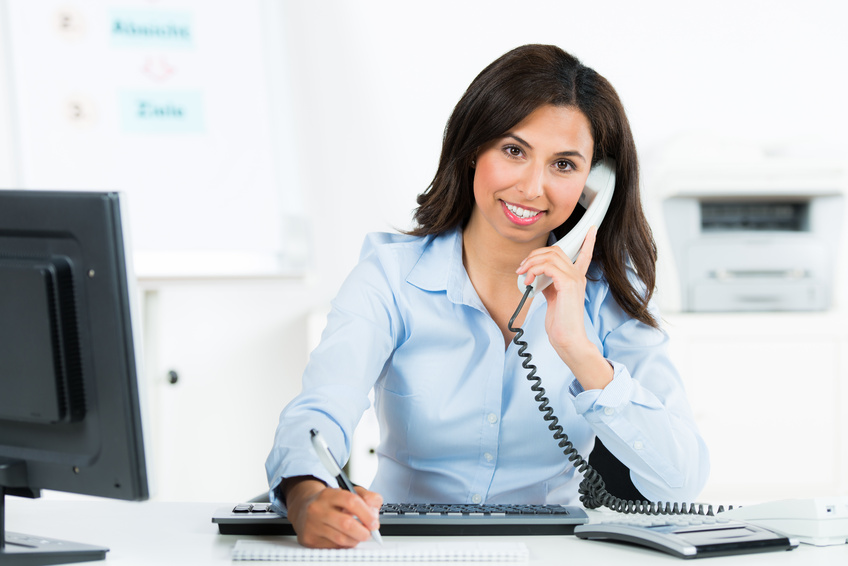 Patents go back centuries. In fact, first patent law came into being in the United States in the year of 1790. In 2016, hundred of years later, over 300,000 patents were issued. Patents are one of the four ways you can protect your intellectual property (alongside copyrights, trade secrets, and trademarks) but, unfortunately, there are often violations to patent law. In cases like these, you want a patent lawyer on your team. A patent lawyer can help you navigate the fine print of patent law, the legal in and outs, and help you to figure out what next steps you can take when you are a victim of a patent law violation.

Patents are more common now than ever before – and this means that patent protection is also just as important, if not more so. The amount of patent applications that the U.S. Patent Office receives today is six times what it was in 1980. And the digital communication and computer technology industries went through the patent process more than any other industry in 2016. There are actually three different types of patents: utility, design, and plant, and not everyone who applies for a patent gets one. To be awarded a patent, your product must reach three criteria: novelty, non-obviousness, and, of course, usefulness.

A patent lawyer is a more utilized profession than ever with the spike in patent applications. Just in 2016, over 4,000 patent violations and infringement suits were filed. For most people with a patent, a patent lawyer can help educate on patent law and help to prevent patent infringement from happening again. For example, a patent holder needs to know the length of time that their patent is good for. Design patents expire after only fourteen years and while utility and plant patents issued after June of 1995 will last for twenty years, it’s still important to be aware that they, too, do not last forever.