Three of the Craziest Personal Injury Claims of All Time 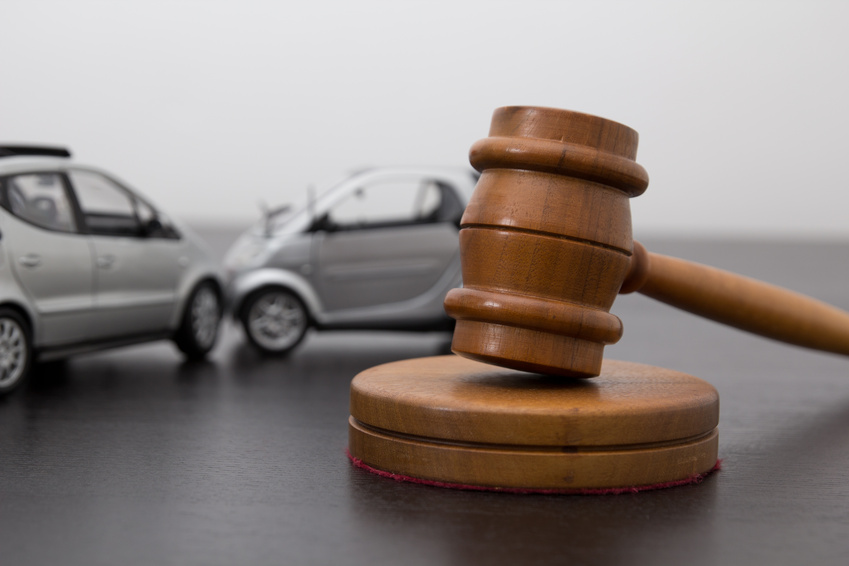 Most people only file personal injury claims if they’ve been hurt in an accident or as the result of another person’s negligence. However, these cases often pay out thousands upon thousands of dollars, so it’s not surprising that some people would file any personal injury claim they might possibly have, no matter how seemingly insane it might seem.

Here are a few of the weirdest cases some personal injury attorneys have ever taken on.

Two teens meant well when they tried to bake all of their neighbors cookies. However, one particular person did not appreciate the kind, confectionary gesture, and said that finding a plate of cookies on her doorstop was a terrifying experience. She actually then called the police on the teens, saying that the incident gave her an anxiety attack. She even filed a personal injury claim against the teens.

A woman named Stella ordered a coffee from McDonalds back in 1992. When she went to put some sugar in the bitter, caffeinated beverage, she accidentally spilled it on her leg, and wound up suffering third-degree burns because the coffee was a scorching 190 degrees. Stella filed a personal injury claim against the fast food chain, and won. It earned her a $6 million out of court settlement.

In 2003, Richard Schick sued the Illinois Department of Public Aid for sexual and disability discrimination. He later would go on to rob a convenience store, which he claimed he did because he was depressed — and that’s not the craziest part. the court actually wound up sympathizing with him, and awarded Schick with a settlement.

To think — these are just a few of the weirdest cases ever seen by the likes of personal injury lawyers. If you’ve know of a weird personal injury claim that didn’t make it to this list, feel free to share in the comments. Good refereneces.