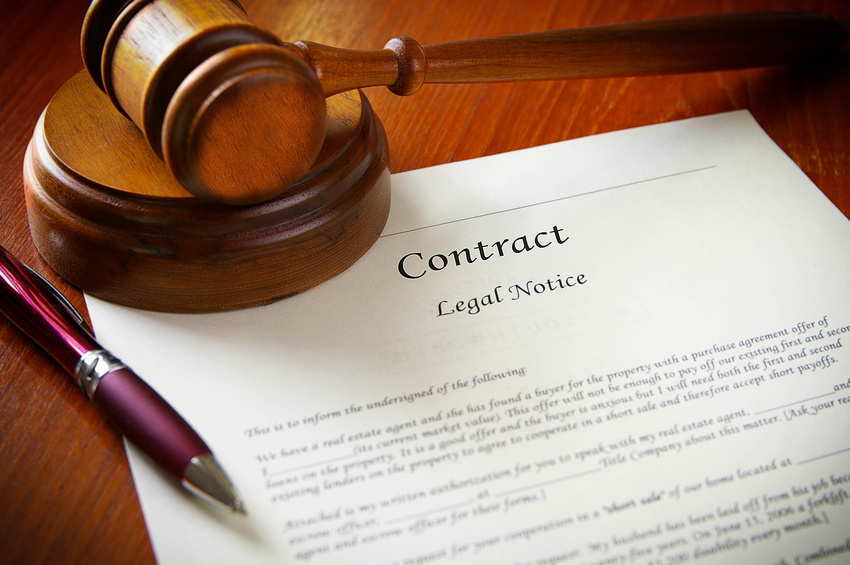 Getting hurt on the job is never a good thing. Most employers take the necessary steps to prevent injuries in the workplace, but they can’t always anticipate every single situation that employees might get into.

Some of which may be, in a word, strange.

Here are a few ways people have gotten hurt at work that are so weird they sound like fiction, but are completely true.

This Smell Is Killing Me.

The Zenith Insurance Company once rejected Mr. George Moss’s workers compensation claim, which claimed that a heart attack he’d suffered on the job was the direct result of a singular incident. Back in 2000, he was sent to investigate a terrible smell, which turned out to be a dead possum. Moss claims that the horrible task was the reason he’d gotten hurt at work, and not because of his underlying heart condition. Though the claim was denied at first, a jury later found that he should be compensated.

It Was the Pavement’s Fault.

The Longshore Act states that a worker can’t be compensated if the sole reason that he or she got hurt at work was the result of the intoxication of the employee. One worker, who’d drank a substantial amount during the work day, claimed that he’d gotten hurt because of the pavement he fell on to, meaning it wasn’t solely caused by his intoxication. Naturally, his claim was shot down, since he wouldn’t have gotten hurt at work in the first place if he’d been sober.

Most people know that when they’re trying to get workers compensation, they shouldn’t post pictures of them partying it up, which clearly show that they’re perfectly well. However, one person in Arkansas, who wanted to be compensated for their prolonged and chronically excruciating pain had their workers comp claim shot down when pictures of them appeared on Facebook that showed that the claimant was clearly in no pain.

Getting hurt at work is never a good thing and, as logic might dictate, should be avoided at all costs. However, some people don’t seem to realize that, as these anecdotes show.

If you have any of your own tales about the strange ways people have gotten hurt at work, feel free to share in the comments.