True Or False Quiz Shocking Facts About Divorce In The US 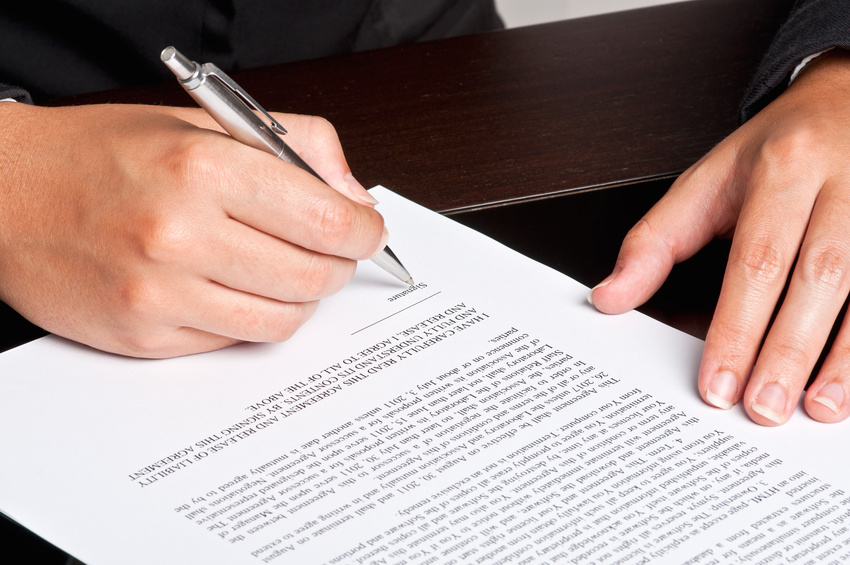 Good news newlyweds: despite common wisdom to the contrary, 50% of all marriages don’t actually end in divorce in the United States.

Unfortunately, 41% of all (first) marriages will end with a meeting of the divorce lawyers, so don’t celebrate just yet. If you’re tying the knot with your better half, or looking for divorce advice after getting served, then prepare (or comfort) yourself with these surprising facts and fictions about divorce:

Claim: Living together before marriage increases your risk of divorce.

False. Living together before marriage, or “living in sin” as your grandmother calls it, is actually no longer a reliable predictor of divorce in the 21st century. And that’s according to the Centers for Disease Control and Prevention, so you know it’s legit. Although, does the CDC consider divorce or marriage the disease in this case?

Claim: No U.S. president has ever been divorced.

False again! Despite being the leader of the moral majority, Ronald Reagan was in fact the only POTUS to get divorced (so far).

Most divorce papers are served after Valentine’s Day.

This claim is true, sadly. While the Valentine’s Day connection might be a coincidence, there’s a reason divorce attorneys work overtime come February. February has more divorce filings than any other month. Feeling the pressure for Valentine’s Day yet?

Claim: The high divorce rate’s all because of the kids these days…

Even though you might have heard an older relative claim things were better in their day, the divorce rate among older couples is rising, too. Divorce rates among baby boomers has more than doubled in the last 20 years, according to a study by Bowling Green State University.

While many love stories begin with a walk down the aisle, many of them also end with divorce attorneys.