3 Frivolous Lawsuits That Weren’t Fivolous At All 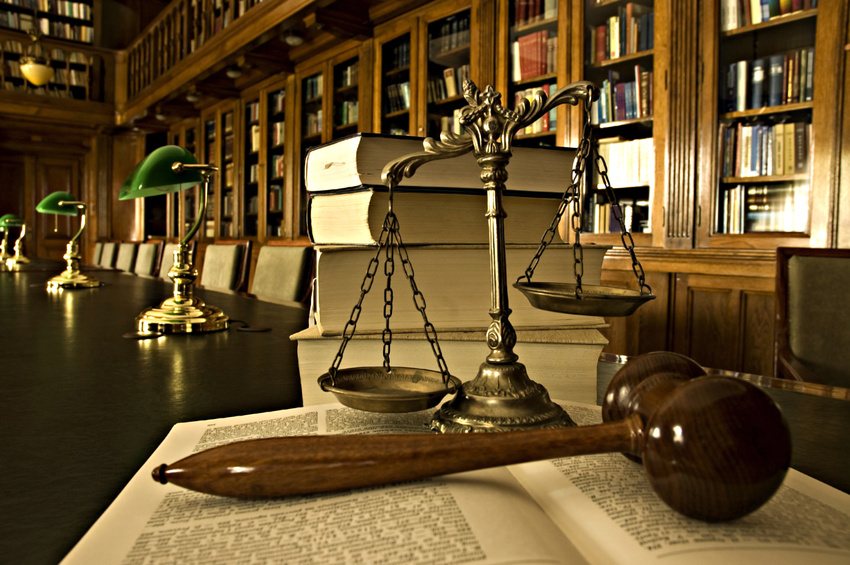 When people talk about frivolous lawsuits in America, they’re talking about Liebeck v. McDonald’s. Perhaps the most famous of all personal injury settlements, Stella Liebeck was the one who sued over a spilled cup of hot coffee. The case went as viral as anything could go before the internet took over our lives. Seinfeld even spoofed the case.

The Truth: Although people joke about the dummy who spilled hot coffee on herself (what kind of idiot doesn’t know that coffee is hot?), the reality of this case is far uglier than people realize. Stella Liebeck, 79, did accidentally spill a cup of McDonald’s Coffee on her lap, but the drink was so hot she suffered third-degree burns on her thighs, groin, and buttocks, requiring multiple surgeries and skin grafts.

For her pain and suffering, McDonalds offered the poor woman a measley $800. When her personal injury attorneys showed the court pictures of her gruesome injuries, they awarded her $2.7 million in damages. And thus, one old woman’s trauma launched a thousand late-night jokes about frivolous personal injury settlements.

Robber Sues Store He Was Breaking Into…

The Stella Awards are a relic of a simpler internet era, when email forwards were the hot new thing. The organization curates particularly frivolous lawsuits and legal cases. You may have heard the one about the man who sued after a car ran over his foot, while he was stealing its hubcaps. Or the one about the man who sued Winnebago because he tried to take a nap after activating cruise control.

The Truth: If you hear about a lawsuit that sounds like the setup for a bad joke, then it probably is. All those famous lawsuit stories were completely made up. The Stella Awards even had to make an announcement refuting these bogus claims, which were forwarded under their name. These stories would have you believe any bozo can win big personal injury settlements in America.

The myth of the frivolous lawsuit isn’t a product of anxious 90s imaginations. In fact, it stretches back decades into the public consciousness. All the way back in 1977, millions of Americans saw a public service announcement about a man who won a $500,000 personal injury settlement after he tried to use a lawnmower as hedge clippers.

The Truth: The ads were paid for by a large insurance company, spreading a neat little piece of corporate propaganda to an unsuspecting public. The “American Bar Association Journal” found that jury members who saw these ads awarded much lower personal injury settlements in the very real cases that went to court.

So the next time your uncle forwards you that email about more frivolous personal injury settlements, you’ll know to send that email right into the trash where it belongs.