Four Reasons That We All Benefit From Police Dash Cameras 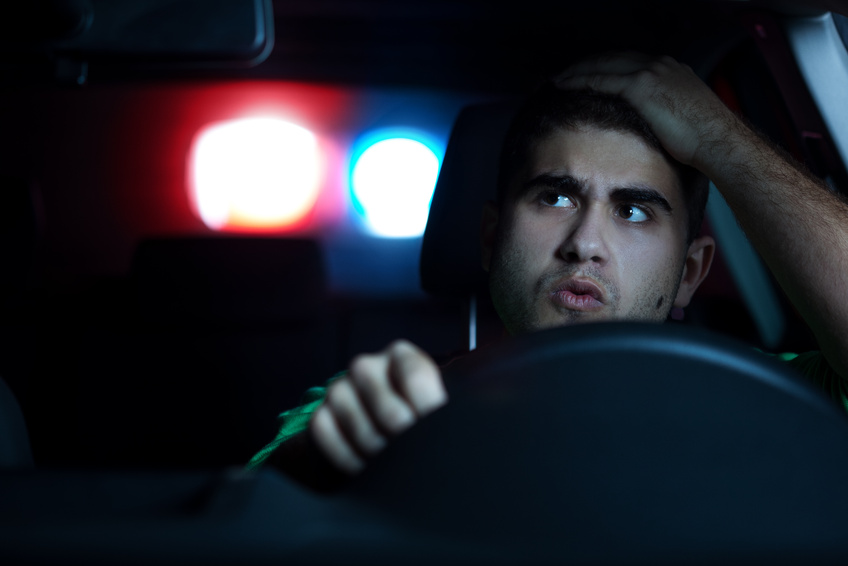 Unless you live under a rock, you are very familiar with the growing tension between the police and the general public. There have been several incidents between law enforcement and civilians that have sparked an outcry of police overreach, and the “Blue Lives Matter” rebuttal to it. Many people have very strong opinions on one side or the other of the debate, but there is one thing they all have in common: the need for police dash cameras and police body cameras.

Four Reasons That We All Benefit From Police Dash Cameras