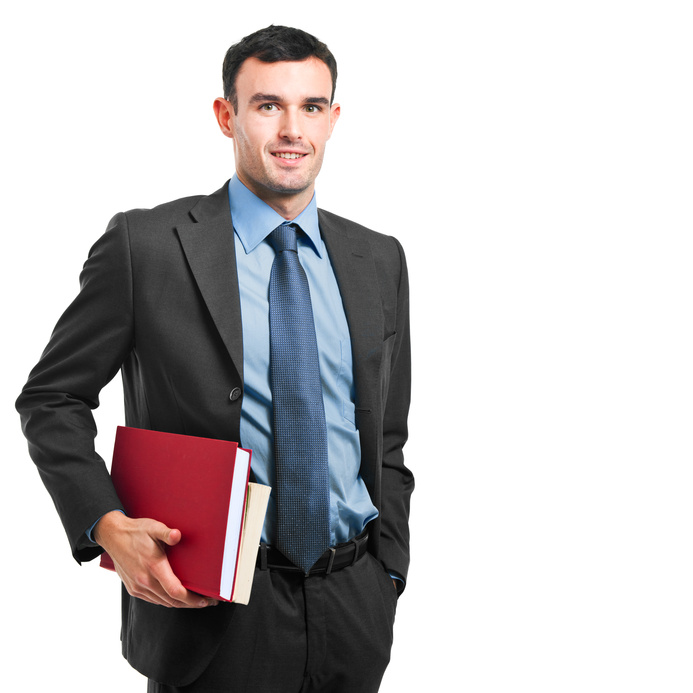 President Obama recently awarded 24 veterans with the medal of honor decades after they earned them. Only three veterans were alive to attend the ceremony on March 18. “No nation is perfect, but here … we confront our imperfections and face a sometimes painful past, including the truth that some of these soldiers fought and died for a country that did not always see them as equal,” Obama said, according to CNN.

The Government Admits Past Prejudices

“President Barack Obama honored 24 Army veterans with the Medal of Honor — the country’s highest military award, given to American soldiers who display ‘gallantry above and beyond the call of duty’ — for their combat actions in Vietnam, Korea and World War II,” CNN explains. The motion began with a review of Jewish and Hispanic veterans as part of the Defense Authorization Act in 2002. Later, officials broadened the review to include all minorities. Ten of the 24 veterans “never made it home,” CNN continues. One honored veteran, Melvin Morris, 72, was shot three times in combat. Still, “he carried the casualties out of the line of fire,” CNN reports.

Although the government took great strides to correct past wrongs, that doesn’t mean that it’s perfect. In fact, it’s far from it. Although the government is working to equally honor men and women of all races and ethnic backgrounds and acknowledge past wrongs, top officials are still making gross oversights. There are too few initiatives for post traumatic stress disorder help — and too little assistance for military sexual trauma. Veteran suicide rates are through the roof, and a lack of funding for military trauma and psychological symptoms is likely to blame. Survivors of abuse and/or PTSD also have a notoriously difficult time assimilating back into civilian life. If you believe that you or a loved one has been wronged, talk to lawyers for legal advice.

The government is working to honor all veterans. Still, too many veterans are taking their own lives — and inefficient recovery programs, laws, and regulations are likely to blame. Seek legal advice if you believe you are eligible for more help. For more information see this.