Three Reasons Why Drivers Flee the Scene of an Accident 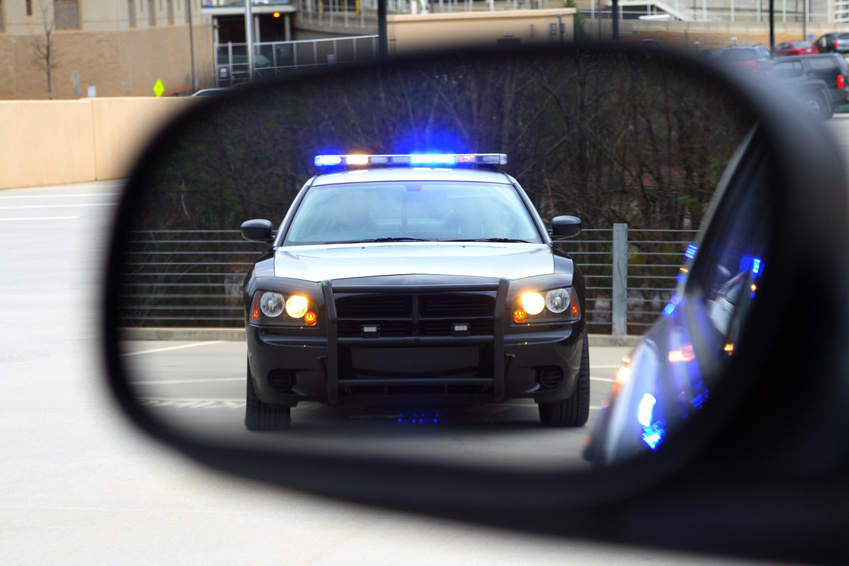 Hit and run traffic violations: These are not pleasant things at all, both for the victim(s) in the car crash and for the driver (since, in many cases, drivers can be located after committing a hit and run offense). It’s hard to imagine that any driver would ever want to be on the receiving end of a hit and run crash, so consequently it’s hard to understand why drivers responsible for an accident would be willing to put others in that unfortunate position.

But when you really think about it, it’s easy to see how hit and run car accidents occur at all, and why so many drivers willingly leave the scene after an accident: