Why You Should Never Go to Traffic Court Without an Attorney 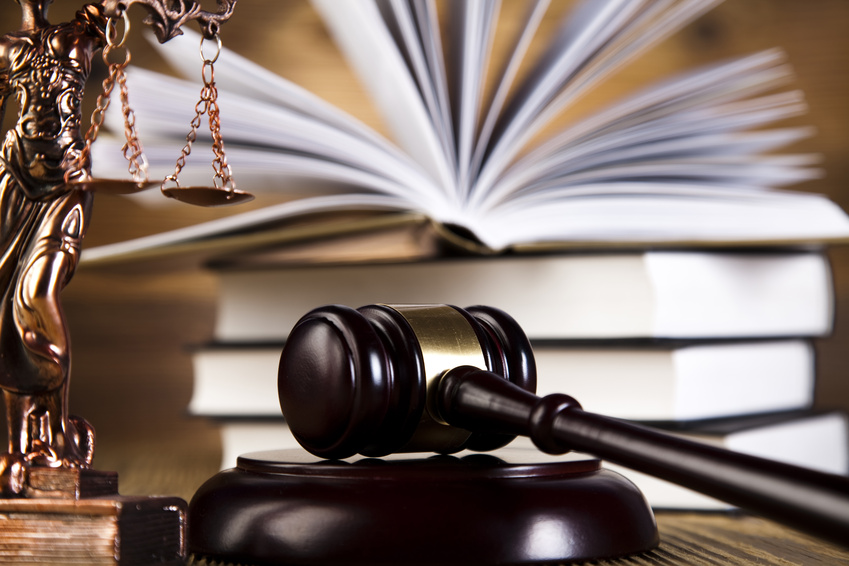 There are nearly 200 million licensed drivers in the United States today. More than 20% of those 200 million drivers will get a traffic ticket this year. Handing out traffic tickets to otherwise law-abiding citizens is such a big source of revenue that the National Highway Traffic Safety Administration reports every traffic cop is expected to hand out about $300,000 in tickets each year.

Of the people who receive traffic infractions, 95% will accept the repercussions and pay the fine without challenging it. Fighting a traffic ticket is intimidating and your chances of beating the system and winning are slim. Many people don’t consider using an attorney to defend them at DMV hearings for traffic violations, but here are a few reasons it’s a good idea:

Have you ever used a traffic ticket attorney after getting a citation? What was the outcome of your case? We want to hear the details! Please leave a comment with your experience!