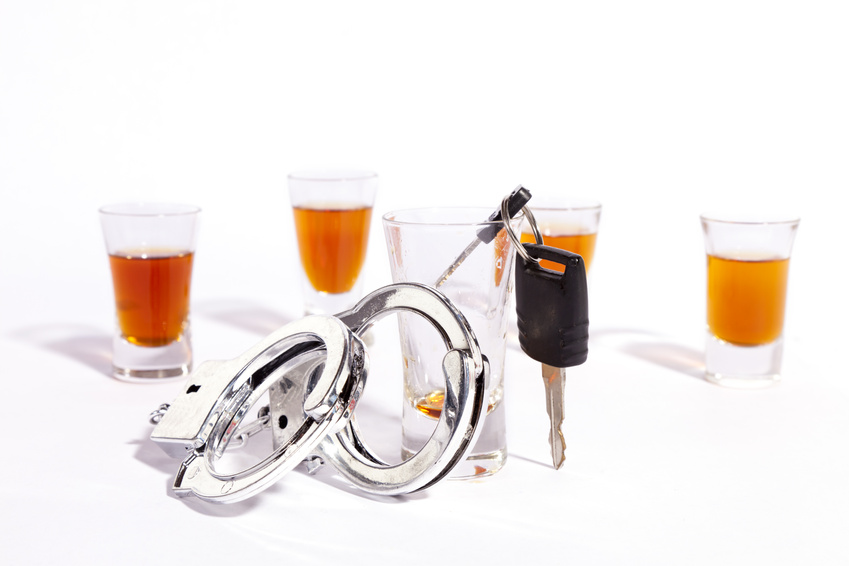 This is the most common of traffic violations, and often what officers look for the most. Drivers who are caught speeding will usually be left with a ticketed fine, but in severe cases speeding can be classified as a misdemeanor traffic offense, which can require jail time.

Every year, hundreds of accidents occur as a result of a driver running a red light or stop sign. Red light violations are considered to be severe, and can often result in the suspension of driving privilege.

Leaving the Scene of an Accident

If you are involved in an accident, you should immediately pull over. Drivers who don’t pull over for an accident are assumed to be fleeing the scene, and can land you with a pricey ticket, and a rise in insurance premiums.

A driver who practices reckless or dangerous driving can get pulled over for endangering the safety of other cars on the road. This can include improper lane change, driving too close, lack of signal, or swerving in and out of lanes.

Getting Caught Driving With a Suspended License

When a driver’s license is suspended, they are not allowed to be driving a car. There are serious consequences for a driver who is caught driving with a suspended license, including an extension of suspension, permanent loss of license privilege, or even jail time.