What Is The No 1 Issue Driving The 2016 Presidential Election? 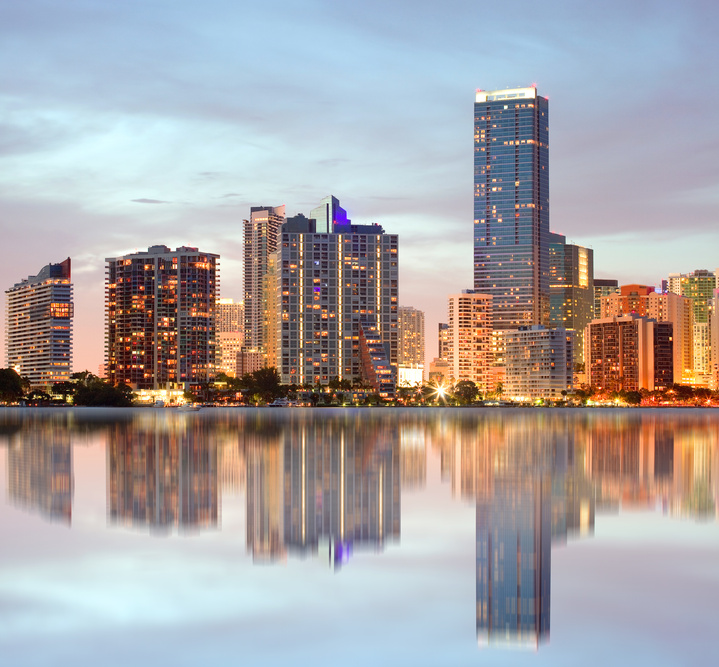 Immigration will play a critical role in the upcoming presidential election. According to Gallup, one in five voters say they must agree with a candidate about family based immigration news, family based visas, illegal immigrants, and deportation for him or her to win their vote. What’s more, voters with extreme opinions are even more demanding. “Specifically, 21% of registered voters who say all illegal immigrants should be deported say they will only vote for a candidate who shares their views on immigration, essentially matching the national average,” Gallup continues.

The No. 1 Influencing Factor

If one in five Americans (or 20%) doesn’t sound like a lot to you, think again. Not only is immigration influencing 20% of voters, it is also the issue that weighs most heavily on Americans’ minds. More U.S. men and women will base their vote on family based immigration, illegal immigration, and immigration policies than any other issue. Abortion follows closely behind, with 19% of voters saying it will sway their vote on Election Day 2016 (i.e., candidates must have the same views). However, “immigration is broadly more important than abortion as a potential make-or-break issue for candidates,” Gallup writes. Sixty percent describe immigration as “very important,” although they do not necessarily agree that a candidate must share their views 100%. By contrast, only 49% of registered voters describe abortion the same way.

Why Is Immigration No. 1?

Some may argue that President Obama’s actions over the past year or so have spurred something of an illegal immigrant and family based immigration forum. More people are talking about immigration law, and more people agree that something needs to be done. While a contributing factor, Donald Trump — and his extreme promises to build a wall and make Mexicans pay for it — have more directly contributed to an increasing interest in immigrants, according to Gallup.

Immigration is a contentious issue — and it is also an issue that may also play a critical role in determining who becomes the next President of the United States.